Dogs have been our heroes and protectors dating back to almost the beginning of time. From pre-historic cave drawings to some of the first recorded examples of canine companions, these ancient tales have shared some shining examples of our beloved four-legged friends.

For example, during ancient days around 300 BC, there was a tale of the mighty King Pyrrhus of Epirus that used dogs to identify killers by using their advanced sense of smell. Fast forward to the middle ages and in the fourteenth century, King Louis the XI, used his dogs as a tool for recognizing potential threats to his empire that would notify him of “stranger danger” well in advance of their approach. 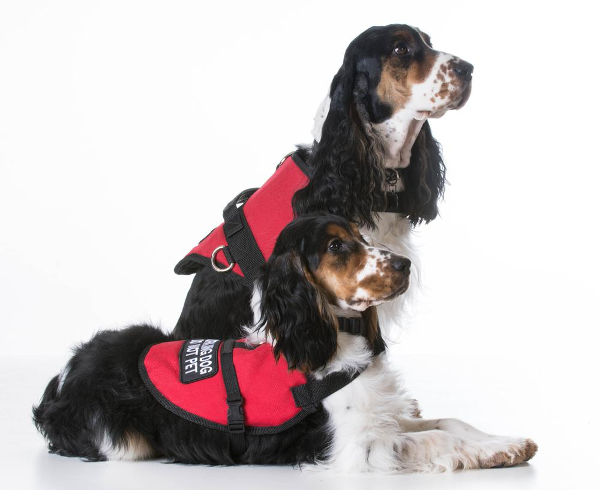 But much has changed over the many hundreds of years since the days of those kings and their dogs. Now canines being used to enhance the lives of disabled people, aid our military and police forces, even save lives by spotting potential health risks in humans. While dogs themselves are susceptible to many different types of cancer, they are using their advanced and unique sense of smell to detect this deadly disease.

Meet The Doctor & Her Dog Daisy
Dr. Claire Guest had a dream of working with dogs and training them to sniff out different types of cancer either through skin, urine or other bodily fluids. Although her research and results seemed promising, she had hit an impasse with the rest of the medical community who dismissed her beliefs as poppycock.

One cloudy evening in February of 2009, Claire took her pet Daisy out for a ride in the car and when she opened the boot to let her dog out, the animal wouldn’t budge. While two other dogs along for the ride happily exited the vehicle and headed for the park to play, Daisy stood her ground in the back of the automobile.

Acting Unusual
“Daisy seemed to be pawing at my chest,” recalled Dr. Guest in an interview with The Daily Mall. “She bumped against my body repeatedly – I pushed her away, but she nuzzled against me again [she was] clearly upset.” Apparently her usually docile dog had pushed so hard against her it left a bruise and Claire couldn’t help feeling something was either wrong with her dog or there could be a problem inside of her own chest.

Feeling the area where Daisy had repeatedly struck her, Dr. Guest found the tiniest lump and had it examined by a fellow physician. “The bump was a perfectly harmless cyst,” shared Claire, “But further in the breast tissue was a deep-seated cancer.” 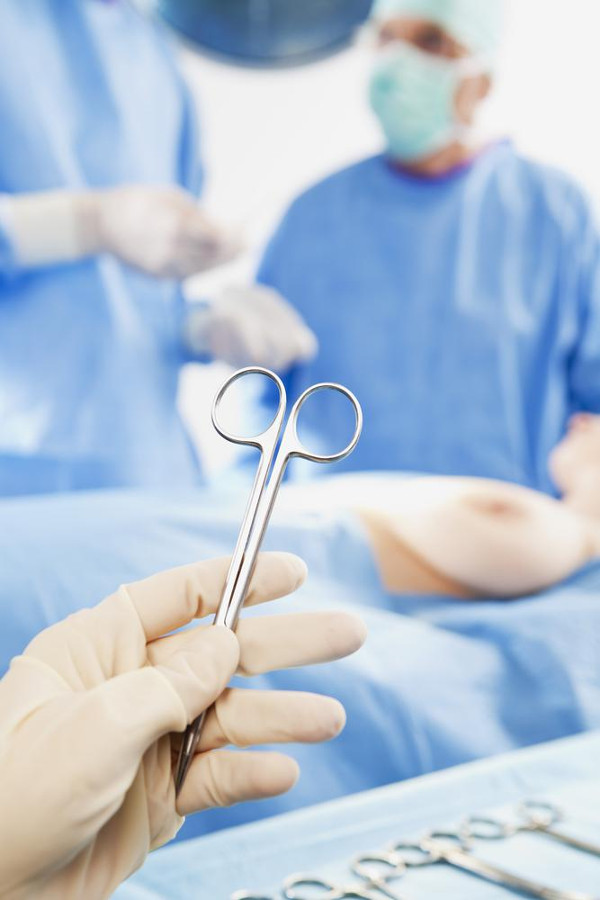 Daisy Saves The Day
Since it was caught early, she had a simple lumpectomy, some of her lymph nodes removed and following six months of radiotherapy, Dr. Guest is now cancer free. “I was 46, and the specialist told me that by the time a lump had become noticeable, this cancer would already have spread and my prognosis could have been very different.”

Just as Claire began to doubt her own research and dash her dreams of dogs that could detect cancer, her own labrador not only saved her life, but also reignited her passion. Seven years later, Daisy has sniffed around 6,000 urine samples, detecting over 550 cases of cancer and has a 93% accuracy rate.

Dr. Guest continues her work through her charitable organization, Medical Detection Dogs, where she’s working with over a dozen other dogs to perform the same type of miracles that Daisy does.